Dxtory is one of the popular game recording program for DirectX and OpenGL Applications. It can record audio from multiple sources and support third-party video codec and broadcast output. Many users complain about Dxtory recording issues. Actually, there are other better game recording software than Dxtory. If you want to find the best alternative to Dxtory, you can read this article. From here, you will get a complete introduction to Dxtory, reviews and its best alternatives.

Dxtory is the popular game recording software with excellent functions. It is used to record games. One shining point of this screen recorder is that users can record videos with high frame rate. It is used for DirectX and OpenGL Applications. The data is acquired from a surface memory buffer directly, which made the recording in high speed and work with small loads. Finally, Fraps will save your recorded video in AVI format by default. 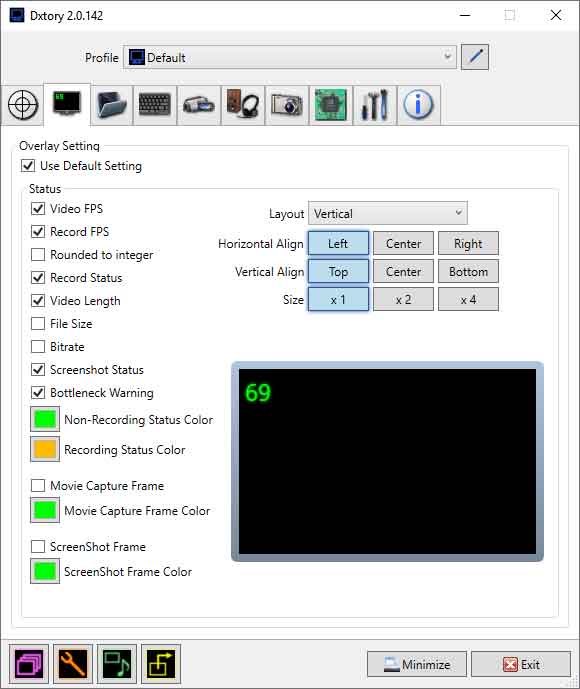 Blu-ray Master Screen Recorder is the best Dxtory alternative to record video and audio. It lets you capture gameplay, TV shows, online movies, conference, training tutorials, etc. Besides, it offers a wide range of capturing modes like Video Recorder, Audio Recorder and Screen Capture. This Dxtory alternative enables you to record audio from computer browsers or your own narration.

Click Custom to select the recording area to fit your recording. Toggle on System Sound or Microphone to to record screen with or without audio.

After all settings are made, play the online movie or TV show you want to record, and click the REC button to start recording your computer screen. 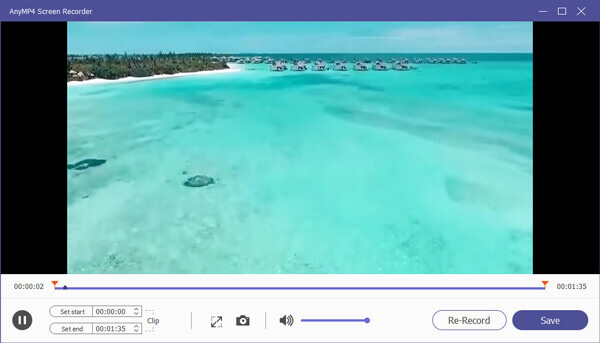 Fraps is a universal screen recorder similar to Dxtory, which can be used with games using DirectX or OpenGL graphic technology. The Frames Per Second (FPS) will be shown in the corner of your screen. As a real-time video capture software, it lets you capture video and audio up to 7680*4800 with custom frame rates per second. 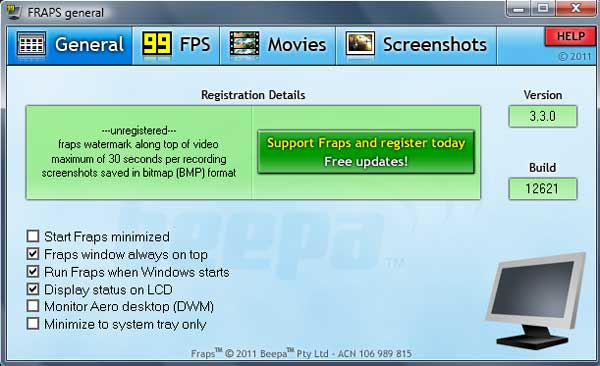 OBS is a free and open source Dxtory alternative for Windows, Mac and Linux. With OBS screen recorder, you can capture gameplay, create screencast and edit the videos with ease. What’s more, OBS endows various features and advanced settings for streaming videos. It makes it easy to broadcast your gameplay to YouTube, DailyMotion or Twitch. 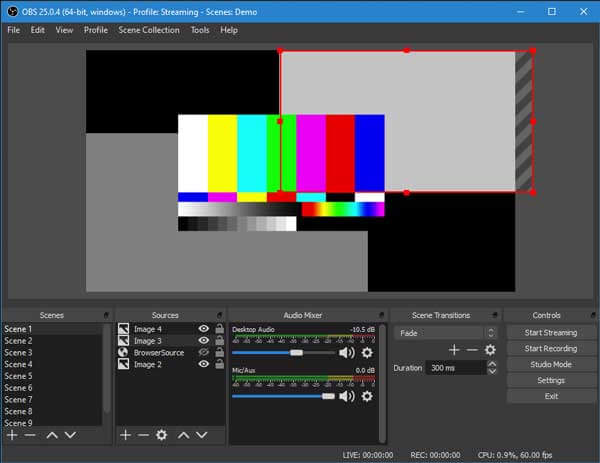 1. Does Windows 10 have video capture?

Yes. Xbox Game Bar is built into Windows 10. You can capture gameplay or create a tutorial using this video capture tool.

To limit FPS in Dxtory, you can go to Advanced tab, and tick Limit Video FPS checkbox. You can also set other advanced settings like Data Processing Option, Hook Option, Processing Threads and more.

3. How to crop recording area in Dxtory?

Go to the Movie tab in Dxtory, find and adjust the width and height of Clip Size. You can also adjust the top, left, right or bottom margins to set the recording area.

Dxtory crashes at times. To avoid this happen again, we have recommended you the top 3 Dxtory alternatives above in this article. Blu-ray Master Screen Recorder, as the best alternative to Dxtory, provides multiple choices for users to record gameplay and other online videos with ease. You can share your comment below, and thanks for your reading.

Read and get the top 10 best MP4 screen recorders for Windows, Mac and online platforms. You can know the pros and cons of each MP4 video recorder in details.

This is the complete tutorial to use the default screen recording features on Samsung. Actually, you can screen record on Samsung by using Screen Recorder and Game Launcher with ease.